Political journalism in the Age of Revolution 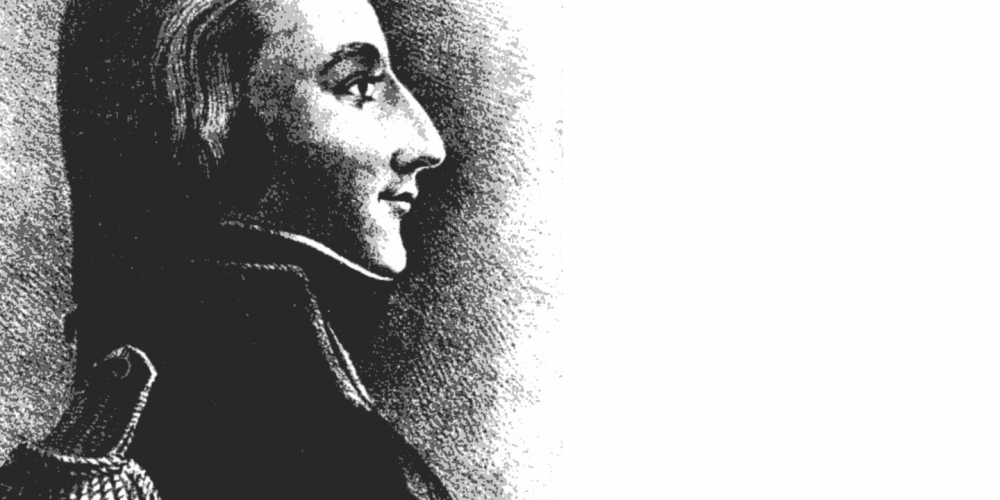 The United Irishmen founded the radical press in Ireland. They had three newspapers, aspiring to cover the entire country: the Belfast Northern Star (approximately 600 issues from January 1792 to May 1797), the Dublin Press, and the Cork Harp of Erin.

The United Irishmen encompassed in their demand for equality the Catholic population, women, and, internationally, slaves. These were not vague aspirations but specific demands, reflected in the United Irishmen’s publications. For example, Tone’s Argument on Behalf of the Catholics of Ireland argues in detail for the complete emancipation of Catholics. The Northern Star, in its enthusiastic review of Mary Wollstonecraft’s Vindication of the Rights of Woman, calls for female politicians, as “I scorn the reasoning which says what has been shall be.”

The United Irishmen also enthusiastically supported the non-consumption of tea and sugar, in solidarity with the struggle against slavery.

Both within as well as outside these newspapers, a number of literary writings appeared, written with a political purpose, often breaking with literary convention. Among these were essays, satire, fables, dialogue, song, poetry, etc., popularised through their newspapers, pamphlets, and leaflets.

William Pitt and Edmund Burke enjoyed special satirical attention. A prime example is a personal satire published in the Northern Star in 1795 under the title “Mustapha’s Adoration of the sublime Sultan Pittander the Omnipotent,” in which the omnipotence of Pitt and his political guile are described from the viewpoint of Mustapha, his worshipping slave.

Another satire entitled “Pitt’s ghost, being an account of the death, dissection, funeral procession, epitaph, and horrible apparition, of the much lamented late minister of state,” is an obituary based on the fictitious death of the politician, and proof that his badness reaches to the core.

In politically turbulent times, songs can play an important role. Here a balladeer draws our attention to the purpose of his appearance:

That something is a left us, we all must agree;

Though talking’s forbidden—Yet singing is free

Plain truth may be blamed and honesty wrong;

But sure there’s no harm in an honest old song.

One verse for myself, Sirs; and then I have done

And when children for bread cry around in a throng,

Ballads usually relate historical or current events, uprisings, attacks by the opponent, heroic acts of martyrs, revolts, landings. Reciting a critical poem or singing a political ballad in the field, at work, “digging” (subversive military training in the field) or at festivals expressed political opposition and an awareness of common resistance to the ruling class.

A fictitious character, Firebrand, expresses displeasure and anger at the songs sung by the people and their effect on public morality. “’Tis songs that is most to be dreaded of all things,” he confesses to Billy, his informant, and continues:

To reinforce this threat he refers to the example of one of his neighbours, who “within three months . . . sent two chimney-sweepers, three blind fiddlers, a ballad-singer, and a drunken man to the black hole and the flocks for singing and playing tunes against the law.”

Firebrand’s fear of Billy is understandable, given lyrics like the following:

No longer lost in shades of night

Where late in chains we lay;

The sun arises, and her light

Dispels our gloom away.

Nor cease till tyrants fall.

The poetry of the United Irishmen drew its political impetus both from their own egalitarian positions and from their revolutionary role models at home and abroad. They translated a whole series of French songs, including the Marseillaise.

A considerable part of the poetry deals with the suffering and misery of individuals. Their pain is symptomatic of the misery of all. It describes the fate of the peasants, expresses sympathy for the exiled, compassion for the enslaved or the freedom fighters who died in battle and for their country—beacons of resistance and sacrifice. Their profoundly humane content and their social realism express forcefully the United Irishmen’s compassion for their people and the essence of their political and literary practice.

Internationalism is deeply ingrained in their poetry. They stood up for the interests of the exploited and slaves. One example of this is the “Negro’s Complaint”:

On this winged house I stand;

Which, with poor black man is flying

Far away from his own land.

Fearful waters all around me;

Strange the sights on every hand;

Hurry, noise, and shouts confound me,

When I look for Negro land.

Every thing I see affrights me;

Nothing I can understand:

With their scourges, white men fight me,

If I weep for Negro land.

The literary writings of the United Irishmen are part of international and democratic liberation literature. The ideals they fought for have yet to be achieved. 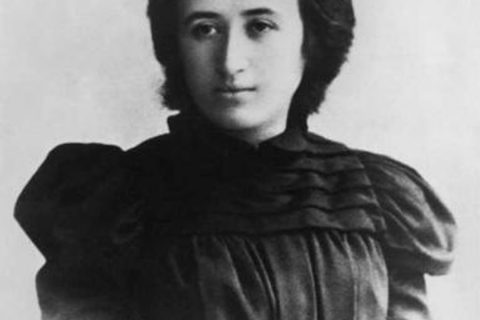 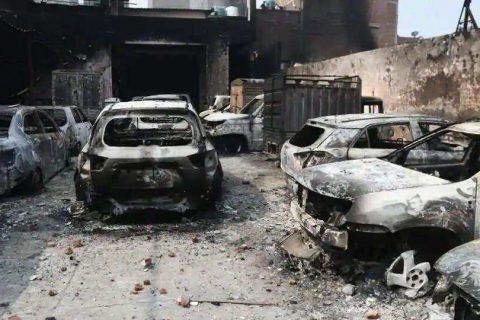 CP of India, Union Home Minister Must Accept Responsibility for Loss of 20 lives in Delhi: CPI 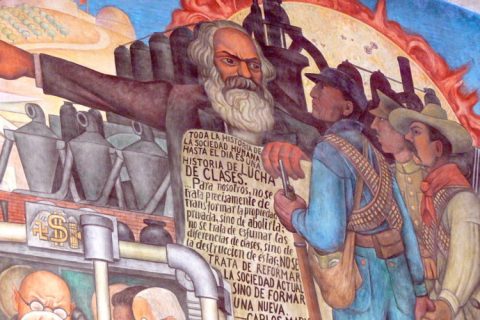 The capitalist illusion Part 5: There is an alternative: socialism
Main News

China calls for lifting of U.S. sanctions against Iran

WHAT CAN A COMMUNIST DO DURING A PANDEMIC?