CP of Poland, Protest of the Communist Party of Poland against destrution of the Soviet soldiers’ monument in Warsaw 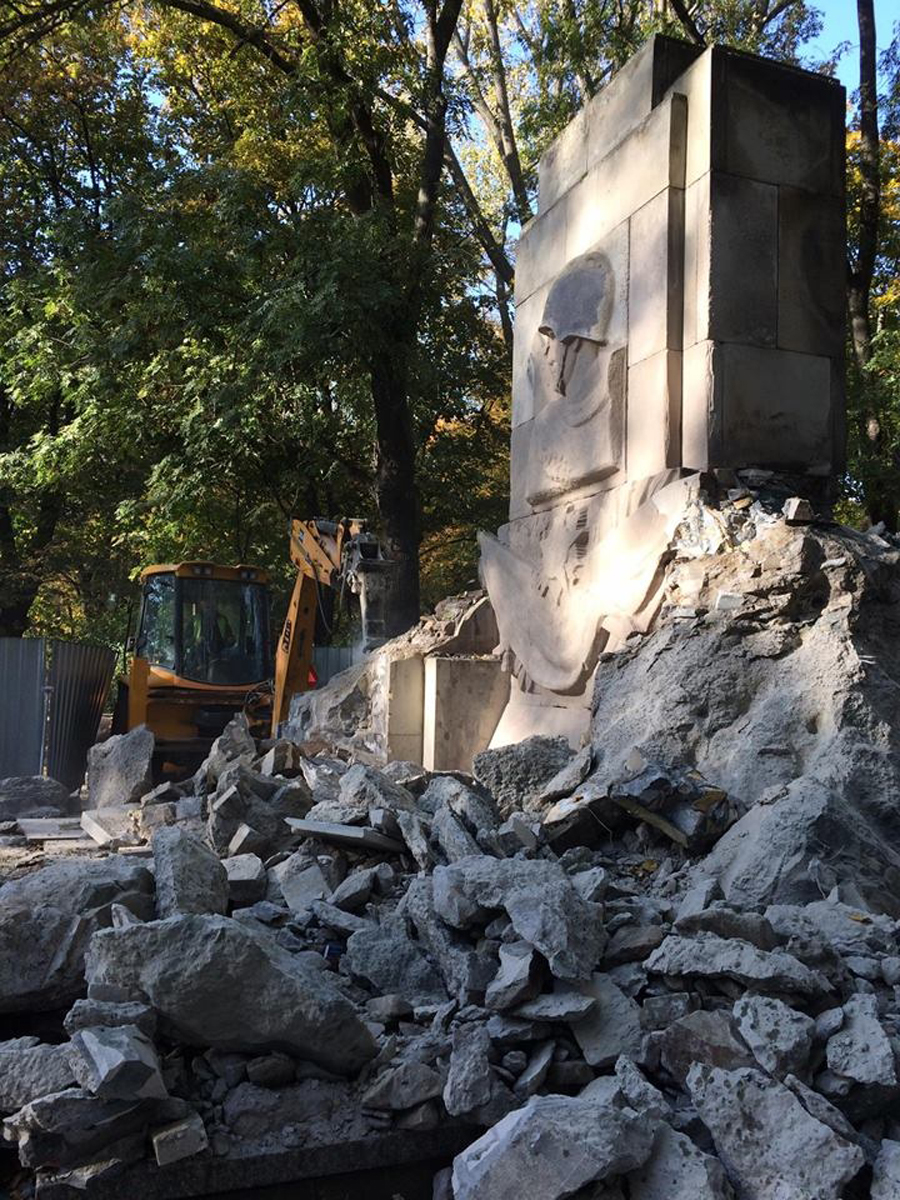 The Communist Party of Poland wishes to express its utmost indignation at the destruction of the monument commemorating the soldiers of the Red Army situated in the Skaryszewski Park in Warsaw. The monument was erected on the site where soldiers fallen in 1944 during the liberation of Prague district were buried. The inhabitants of this district have regarded this monument as an integral part of the Park for years and the overwhelming majority of them wished to preserve it. It has been the last monument commemorating the liberation of Warsaw outside the cemetery-mausoleum of Soviet soldiers.

The authorities of Poland have been rewriting and falsifying the history. A special institution for this purpose was established – the Institute of National Remembrance. To meet these ends the special “decommunization bill” which obliges local self-government authorities to eradicate all monuments related to the communism, including the monuments of Soviet soldiers, was adopted. Nevertheless, it is not possible to hide the obvious fact that in 1944-1945 Poland was liberated by the Red Army together with the soldiers of the Polish Army fighting by its side. During the campaign which brought the liberation of the territory of present-day Poland more than 600 thousand Soviet soldiers perished. To them, Polish people owe the rescue from the planned total physical extermination by the German Nazis.

Contrary to previous declarations of the intent to move the monument to a different site it was demolished. The decision of the demolition was taken by the officials of the Warsaw’s City Hall i.e. people affiliated to the Civic Platform. It demonstrates clearly that so-called “democratic opposition” does not object the policy of the writing history anew of the ruling party PiS. The self-government in other cities and towns which opposed the pressure on the destruction of commemorative monuments and other similar sites were able to find the appropriate means to save them from it.

The destruction of monuments is an example of barbarity which can be compared to what Talibs or Islamic State were doing, removing all historical relics not fitting to their ideology. But the historical truth can not be pushed into oblivion with the use of the pneumatic hammer. 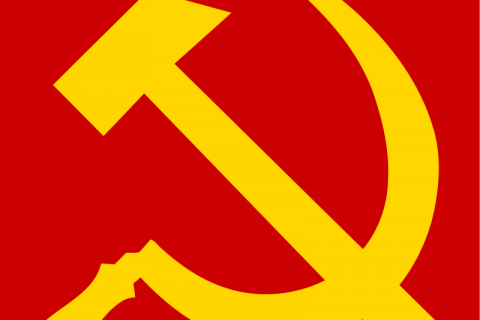 WHAT CAN A COMMUNIST DO DURING A PANDEMIC?
Main News

China calls for lifting of U.S. sanctions against Iran

WHAT CAN A COMMUNIST DO DURING A PANDEMIC?